Diwali is upon us again. Hindus, Sikhs, Jains and some Buddhists across the world will be illuminating their homes for the Festival of Lights. For those of us with scant knowledge of this globally celebrated festival we thought it would be a good opportunity to learn a little more about it.

Diwali is known as the Festival of Lights, and is seen to symbolise the triumph of light over darkness and good over evil. There are many legends that are associated with the festival – for example, in northern India the return of the Gods Rama and Sita to the city of Ayodhya after the defeat of the evil king Ravana is celebrated. For Hindus and Newar Buddhists, Diwali is closely associated with the Goddess of wealth and prosperity, Lakshmi. For Sikhs the date represents the date of the release from incarceration of their sixth Guru Hargobind in 1619, and Jains celebrate in commemoration of their founder Lord Mahavira achieving Moksha, a state of eternal bliss. Celebrated by billions of people there is no one unifying story, rather a common theme of good winning a battle against evil.

Many people prepare for Diwali by decorating their houses with lights and flowers, as might well be expected of the festival of lights, as well as cleaning their homes and planning festivities. There’s a joyous, friends-and-family oriented atmosphere, with the exchange of cards, gifts and Indian sweets. Neighbourhoods or even whole towns will celebrate together, throwing parties and enjoying fireworks, music, dancing and light shows. Outside of India the largest celebrations are in the city of Leicester, in the UK.

The word Diwali (also sometimes called Deepavali) means “row of lights” in Sanskrit. Oil lamps called diyas are traditionally used as decorations, to guide Lakshmi on her way home, and reminding the spiritual that inner light protects from darkness. More modern lights of all kinds are also, of course, widely employed. Rangoli – patterns made from flowers and colourful powder – are drawn, usually on the floor at the entrance of people’s homes to welcome the gods and bring good luck. 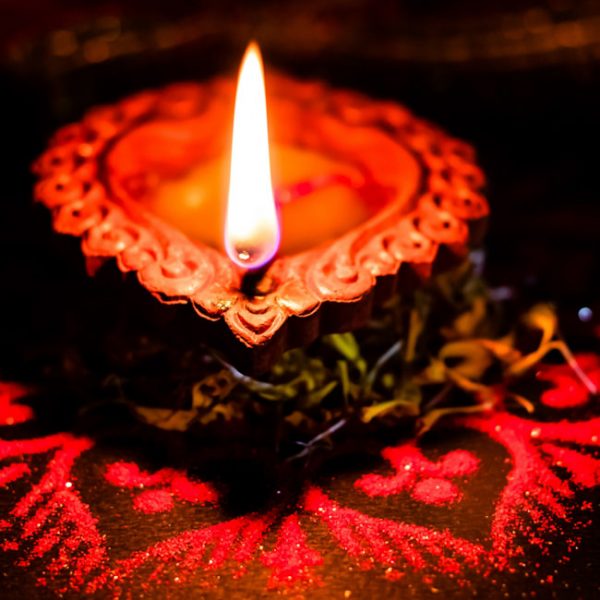 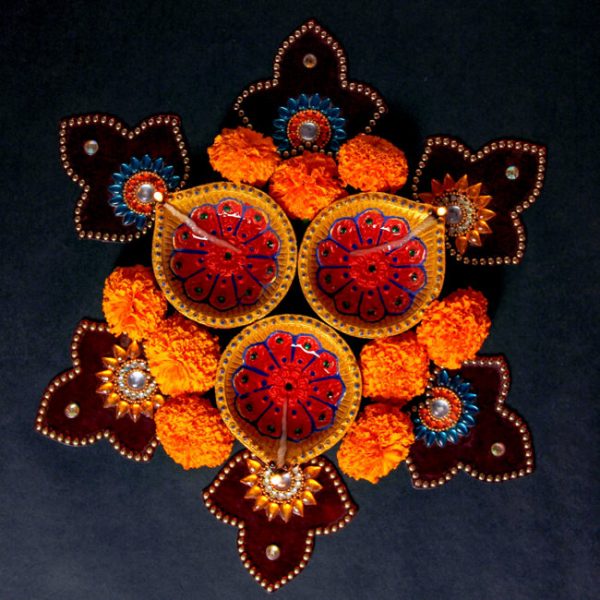 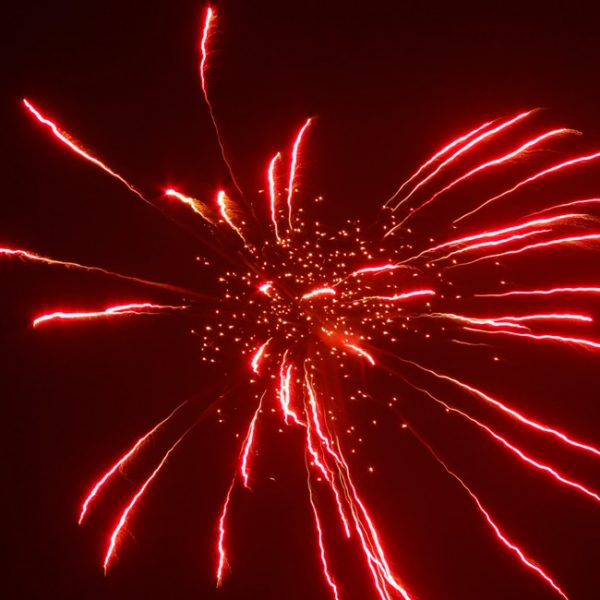 Although Diwali this year falls on 4th November 2021, it is itself the main day of a five-day festival, with each day having its own name and holding its own significance:

As measured on the Gregorian calendar, the date of Diwali varies from year to year. It takes place during darkest night on the Hindu lunar calendar, in month of Kartika, and marks the start of the Hindu new year. Traditionally it happens after the last harvest before winter.

Pembury Partners would like to take the opportunity to wish our many clients and candidates currently celebrating Diwali a very happy one, and the best of luck for the year ahead.