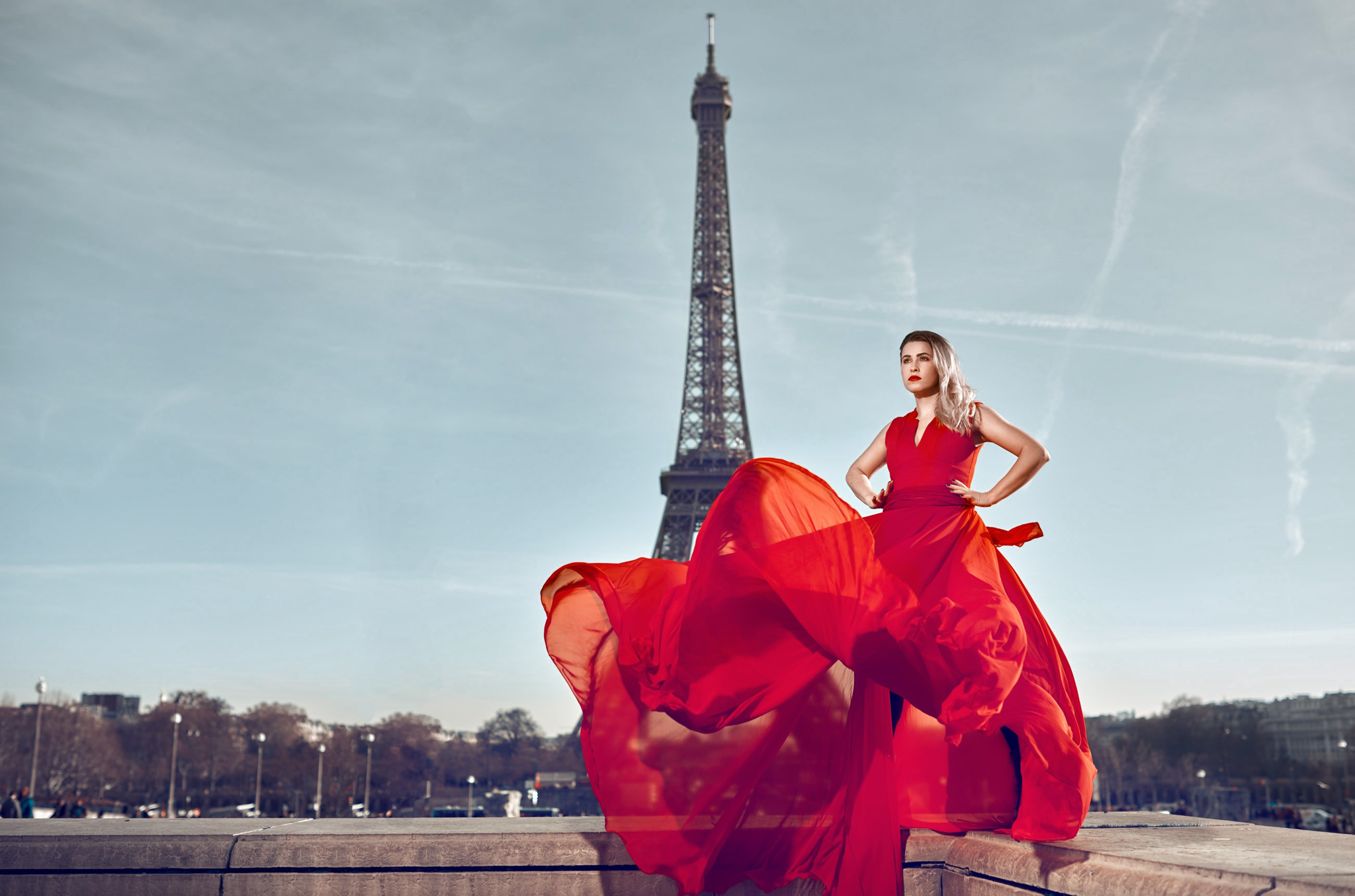 The first official Paris Fashion Week was in 1973, but its origins can be traced as far back as the early 1900s when the latest styles could be spotted at the city’s fashionable salons and racetracks. Paris-based marketers quickly cottoned on to this and would hire women to wear their latest designs, thus showing them off to the appropriate portion of society. This concept of combining the business of fashion with social events continued with fashion houses promoting balls and events to an exclusive invited clientele.

At a similar time in New York, high-class retailers and departments stores began to organise events, effectively the first fashion shows, to promote their wares. These “fashion parades” spread across the USA, becoming more theatrical and hugely popular. This trend eventually led to the first Fashion Week, held in New York in 1943. The “Big Four” fashion weeks globally are now Paris, New York, London and Milan. 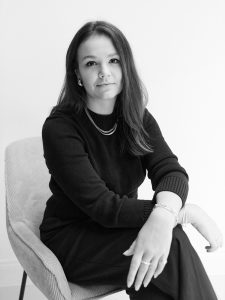 This year Paris Fashion Week has come at an appropriate time for us at Pembury Partners, as we are delighted to welcome VIP Stylist and Private Shopper Rachael Perry as a collaborator.

Rachael’s expert input will accentuate Pembury Partners’ established competence in putting together teams of fashion specialists – such as wardrobe and inventory managers, dressmakers, private shoppers, ladies’ maids and personal stylists. Such a team is often found working alongside image specialists and other household staff, in households in which the principals are involved in arts, media or broadcast. Its expertise can be thought of as that of a private atelier within a residence or travelling entourage.

Rachael Perry has dressed numerous globally recognised actors, musicians and other celebrities for high profile events such as the Oscars, Met Gala, royal weddings, film premiers and glossy magazine cover shoots. As well as single events such as these Rachael helps principals to build and organise their wardrobe via her unique relationships with the world’s luxury brands, often working to create couture and custom pieces.

Rachael is a perfect fit for Pembury Partners, as the level of service she is used to providing is not only the pinnacle of luxury, but is also able to be extremely discreet for those clients who wish to remain private.