There’s nowhere quite like Paris. There’s no need to mention the Seine winding through the city, or the bridges, or the instantly recognisable cityscapes and monuments. Paris is beautiful, and it’s a given that it’s known as the city for romance. It’s also one of the world’s cultural hotspots with a singular collection of galleries, museums, world-class fashion and shopping and – or so Parisians will tell you – the finest cuisine anywhere.

Photography as we know it was invented in France in the 1800s, so as one of the globe’s primary locations for the arts it is fitting that the French capital has become home to Paris Photo, held in the city since 1997. This is the world’s most extensive art fair dedicated to photography and this year features a global showing of over 200 exhibitors, from leading galleries to niche art book publishers. Of course there’ll be a range of expertly curated exhibitions, as well as a dialogue with the artists, curators, collectors and critics who make up the human input behind the photographs themselves. Paris Photo promises a rich insight into the history of the photographic medium and a chance to experience a collection unseen elsewhere.

Where to stay: Palace Hotels

Unique is perhaps an over-used word, particularly in the hospitality sector. However, it is perfectly fitting in relation to Paris’s Palace grade hotels: to think of these as five-star-plus is rather too pedestrian. Here’s a selection:

Four Seasons Hotel George V Paris is home to no less than three restaurants with Michelin stars. As if that isn’t reason enough to visit, the hotel is perfectly located in the Champs-Elysees golden triangle and offers befittingly palatial accommodation.
31 Av. George V, 75008 Paris, France https://fourseasons.com/paris

Ritz Paris is known – perhaps surprisingly given its wealth of perfectly preserved period features – as a hub of innovation. Opened in 1898, It was the first hotel in Paris to have private bathrooms, electricity and lifts. The hotel also houses the world’s first Chanel spa.
15 Pl. Vendôme, 75001 Paris, France https://ritzparis.com

For art lovers, Le Royal Monceau Raffles Paris has a specialised art bookshop, a 99-seat cinema and its own art concierge who will provide guidance to the city’s ever changing programme of exhibitions, galleries and cultural events. Interiors are by Philippe Starck, and it’s worth noting that the hotel also has an exceptional spa with a 23-metre swimming pool.
37 Avenue Hoche, 75008 Paris, France https://raffles.com/paris

Le Meurice has a reputation for making their guests comfortable no matter what – Salvador Dali reputedly stayed there with his collection of ocelots. The hotel’s vast suites are famed for their opulence, and the palace itself is just minutes from the Louvre.
228 Rue de Rivoli, 75001 Paris, France https://dorchestercollection.com

Le Bristol is remarkable for many reasons and long-established as one of Paris’s great palaces. Three Michelin star restaurant Epicure is located therein, and it has a beautiful spa and rooftop pool. Four-legged family members are most welcome : the hotel’s permanent resident of 11 years – Fa-Raon, a Birman cat – recently stepped down in favour of his son, Socrate.
112 Rue du Faubourg Saint-Honoré, 75008 Paris, France https://oetkercollection.com 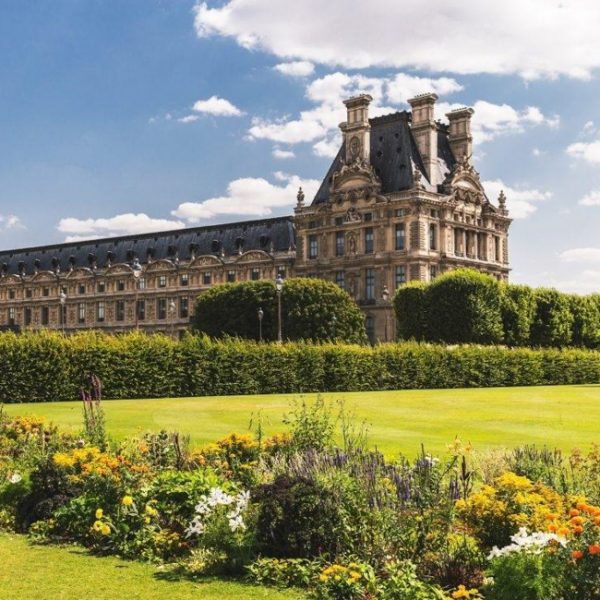 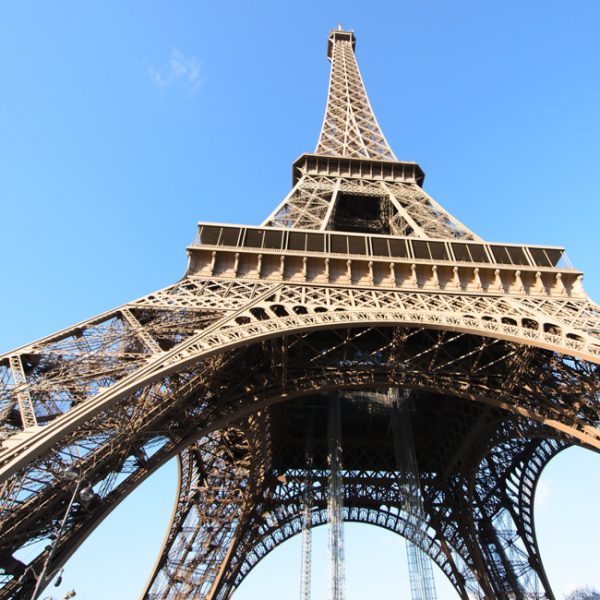 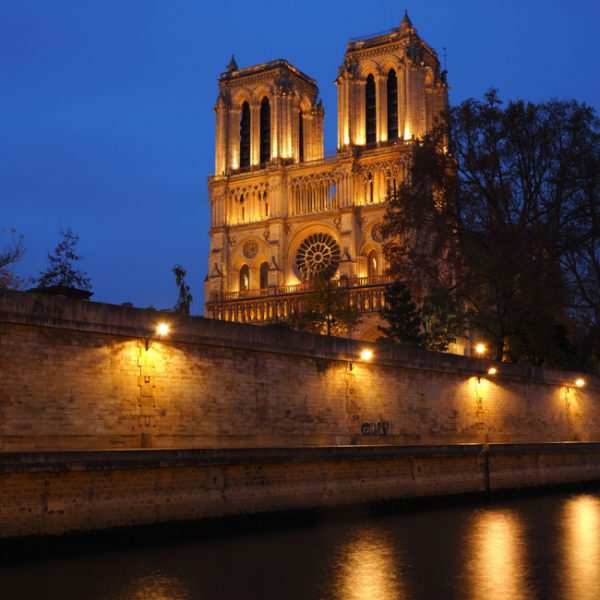 What to see in Paris

No travel article about Paris would be complete without mentioning these:

The Eiffel Tower was first presented in 1889 , to commemorate the centenary of the French Revolution. It is unarguably one of the world’s most recognisable landmarks.

Notre Dame Cathedral is widely regarded as one of the best examples of French Gothic architecture in Europe. Completed in 1345, it occupies the south-eastern quarter of the Ile de la Cite, and it’s worth ascending its towers not just for the panoramic views but to visit the gargoyles.

A former royal palace, the Louvre is the most visited art museum in the world. At 210,000 square metres the collections are predictably extensive, encompassing art and antiquities of global heritage, including Oriental, Greek, Egyptian, Roman, Islamic and Etruscan origins, and dating back to the middle ages.

The Arc de Triomphe was commissioned by Napoleon to celebrate the glory of his imperial armies. Located at the Place de l’Etoile, it stands at the meeting point of many of Paris’s most important thoroughfares, perhaps most recognisably the Avenue des Champs-Elysees.

The Seine runs through Paris, flowing around the Ile de la Cite and Notre Dame, and under the city’s famous bridges. A cruise on the river, particularly at dusk, is a wonderful way to experience the City of Light.

Taking its name from the hill on which it is located, the district of Montmartre is perceptible for the domed Basilica of the Sacred Heart, and was a living hub of art in the early 20th century. There are too many names to mention even all the headlines: amongst others Monet, Picasso, van Gogh and Modigliani worked here.

The Château de Versailles is a complex of palatial buildings, gardens and terraces built in the 17th century as a demonstration of French superiority. Its lavish accommodation offers an unrivalled collection of gilt furniture and Renaissance art.