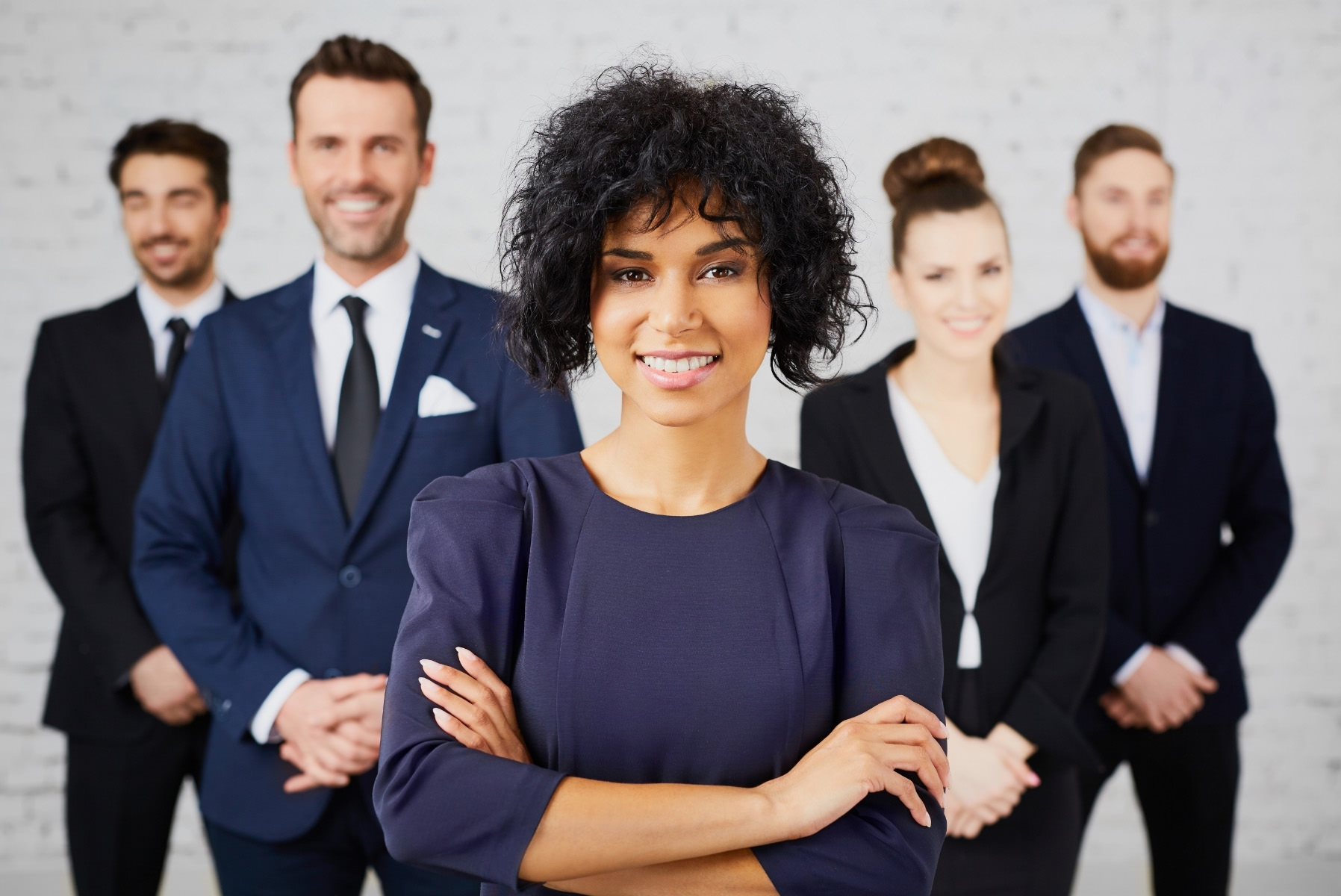 Who should lead your Family Office?

A newly founded family office will need to seek a leader, as will an established office which has recently lost their senior executive. But where should this individual come from? Of what should their background and skill set consist? It’s an important consideration and could have a major influence on the future of the family’s finances.

One might argue that the most committed person to lead a family office would be a member of the family itself, and it’s not an uncommon occurrence for this to be the case. There might be some debate as to whether the particular family member is best qualified for the position, will make the strongest investment decisions and whether their judgment might be swayed by personal or family ethics. That can go both ways though – he or she might well be best placed to envision the family’s goals (not always purely financial), and to uphold the good name and standing of the family.

Looking outside the family for a leader, as most family offices do, a Chief Investment Officer might well appear to be the obvious choice given that the office will often seek to preserve, manage and grow the family’s wealth through a diverse range of investments. They will be used to maintaining financial security and managing expectations in tough market conditions, and to recognising and exploiting lucrative investment opportunities. On the other hand a hard-headed stance on risk vs. reward – even if the potential benefits are substantial – might not sit well with families with generations of wealth behind them.

Lawyers, to suggest an alternative profession from which you might seek a chief executive, might well tend to be more risk-averse. This can be a very good thing, placing the preservation of fiscal stability on a solid footing. They will be able to think through, digest and advise on complex matters as they arise, and will be skilled in the dissolution of any legal adversity before it becomes an issue. The down-side of course is that a family office leader who is naturally not inclined to take decisions with a more exposed position will not perform so well in the marketplace.

Running a family office which manages assets which might range from a few million to over a billion dollars will naturally be expensive, assuming that the cost might be 1% of the assets under management. An accountant – someone who is adept at cost saving – is therefore worthy of consideration as this speaks to the core function of wealth preservation. An accountant from one of the globe’s top-tier firms could also bring an understanding of corporate structure, adding a level of professionalism to the family office. This however also brings the negative influence of such a rigidly-structured world – benchmarks, career-progression opportunities and so on which have previously been clearly defined might well be less so within a family office environment. It would be a shame for all concerned if this led to disappointment or dissatisfaction on the part of the accountant in question further down the line. Having said that, the experience of such an individual in structuring, supporting and auditing some of the biggest companies in the world would undoubtedly be of benefit.

It makes a good deal of sense to consider a leader with previous experience of running a family office. Sourcing an executive from another profession might well bring benefits, fresh ideas or a new outlook, as discussed above, but a family office has an idiosyncratic culture of its own and is quite unlike that of a lawyer, chief investment officer or accountant. The level of understanding of the emotional landscape of the family, and the ability to communicate with that whilst still making the wisest investment decisions can be a tightrope walk. The best family office leaders will have a firm grasp of this, whereas a professional from outside might need time and guidance to develop this. However the first problem might well be finding someone with this experience at the appropriate level – these people are relatively few compared to, say, experienced lawyers; and secondly there’s the question of loyalty. Why are they “switching teams” having previously committed themselves in such a way to another family?

There’s currently a lot of interest in changing careers, and ambitious professionals might well consider a position leading a world-class family office. There’s no definitively right or wrong answer as to the correct career trajectory from which to source such an executive, undoubtedly it will come down to the specificity of fit with the individual family office and the culture, expectations and goals of the family themselves.