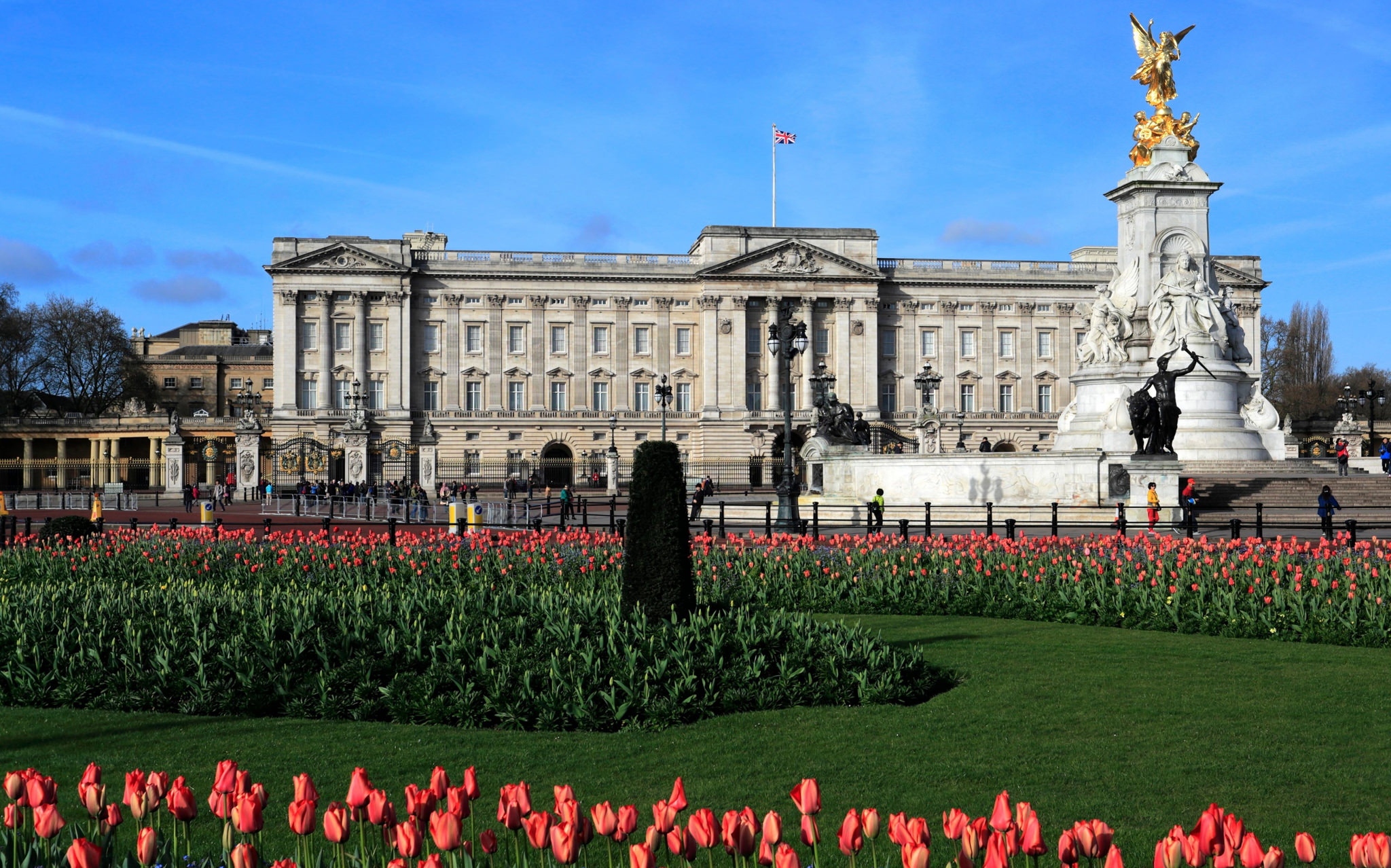 Akin to the rest of the United Kingdom – and indeed the world – we at Pembury Partners were deeply saddened to learn of The Queen’s passing. We therefore thought it might be appropriate to suspend our usual blogging activities and instead prepare a small tribute.

Queen Elizabeth II – or to give her her full title, Elizabeth II, by the Grace of God, of the United Kingdom of Great Britain and Northern Ireland and of Her other Realms and Territories Queen, Head of the Commonwealth, Defender of the Faith – served as reigning monarch from 1952 to 2022. As her title suggests this was not only of the United Kingdom but of numerous other countries, including the Commonwealth, a group of 53 nations including many former British territories. In 2015 she surpassed Queen Victoria (her great grandmother)’s 63 years on the throne to become the longest-reigning monarch in British history. We only recently recall the celebrations for the milestone of her Platinum Jubilee, marking 70 years service, earlier this year.

Elizabeth was the daughter of Prince Albert, Duke of York, and his wife Lady Elizabeth Bowes-Lyon. At the time of her birth on 21st April 1926 Elizabeth had little chance of acceding to the throne, being the child of a younger son of King George V. However, Edward VIII (her uncle) abdicated in 1936, making her father King George VI and the young Elizabeth heir presumptive.

In 1947 Elizabeth was married to Royal Navy lieutenant Philip Mountbatten, formerly Prince Philip of Greece and Denmark, who had conferred upon him, amongst other titles, Duke of Edinburgh. Their first child, Prince Charles, now King Charles III, was born in 1948 at Buckingham Palace.

In 1951, with her father’s health in decline, Elizabeth was seen to step in for him at a number of official functions. Early in 1952, King George VI finally succumbed to his illness, and the 25-year-old Elizabeth became the sixth woman to ascend to the British throne.

Elizabeth’s daughter, Anne, was born in 1950 and she went on to have two more sons – Andrew in 1960 and Edward in 1964. Her grandchildren include Prince William and Prince Harry, as well as Peter Phillips, Princess Beatrice of York, Princess Eugenie of York, Zara Tindall, Lady Louise Windsor and James, Viscount Severn. She was a great grandmother to ten.

The Queen called a number of palaces and estates home, the most recognisable being of course Buckingham Palace, Balmoral Castle, Windsor Castle and Sandringham Estate. With the nation as a whole in mourning, we’d like to offer a special mention and note of thanks to the many thousands of domestic staff across these and her other residences. Some of these people will have served The Queen and her family for many years, will have known her personally and will no doubt be in the midst of their own grief. She will be deeply missed.

Pembury Partners would like to offer our thanks for Queen Elizabeth II’s years of service and express our sadness at her passing.